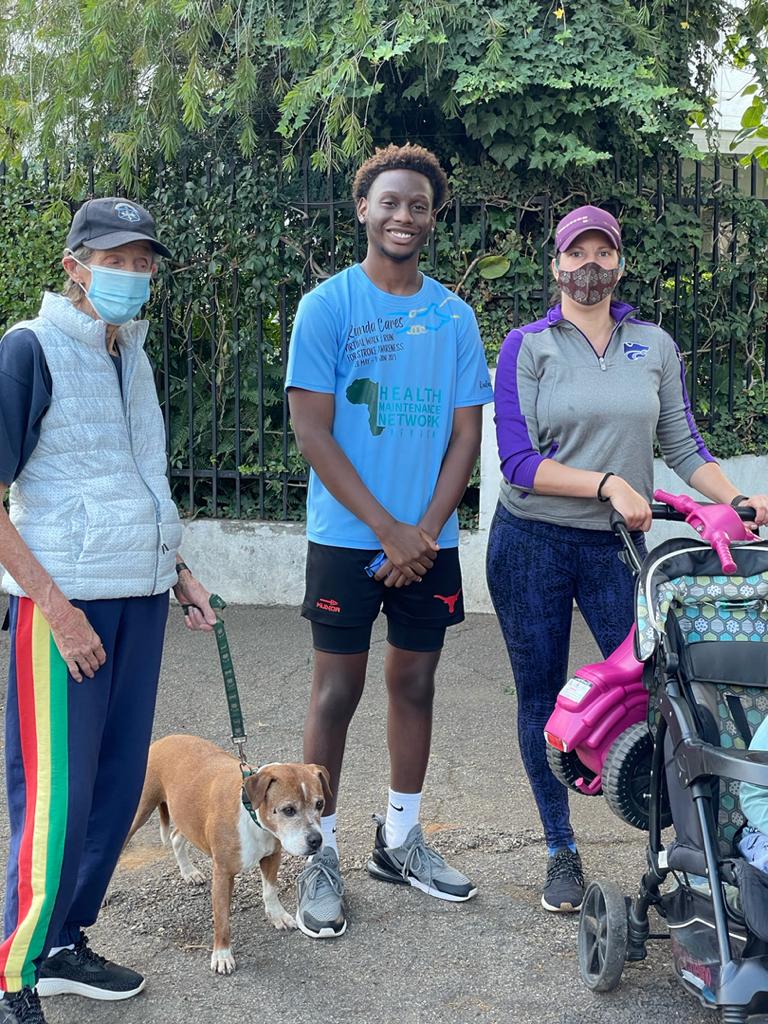 The organization instituted a two-week virtual walk and run initiative to allow participants to exercise, raise awareness about stroke and donate to the cause.

The amount raised from the project is $416.

Participants of the maiden event were from Zimbabwe, the United States, United Kingdom, among others.

Speaking on some challenges the organization faced when putting the initiative together, the Founder of Kunda Cares Foundation, Mr. Tawanda Kanemeyer, said gaining funding through sponsorships was his outfit’s main Achilles heel.

He revealed that one had to go through many checkpoints within companies before sponsorship proposals could be looked into, a situation he said hindered his team in the course of soliciting support for the event.

However, he said his team had gained experience from the process and would put it to good use in future projects.

According to him, the organization had received several commendations and applause from the public due to the initiative.

“We’ve had many people coming up to us; some of them being stroke survivors, and applauding us for instituting such an initiative. The feedback from participants as well has been enormous, so I can conclude that this whole idea has been a success,” he said.

Mr. Kanemeyer added that his outfit is looking at rolling out similar projects to support healthcare services in Zimbabwe; with one of such projects being breast cancer awareness. 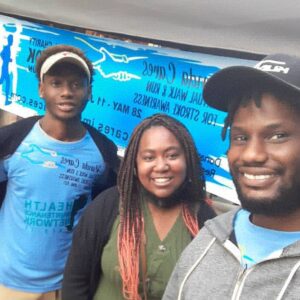 “Our team is working around the clock to put things together to do something for breast cancer patients this October. If anything at all, we will be holding this same stroke awareness initiative next year,” he said.

He thanked the sponsors, partners, and participants for their support in ensuring the project’s success.

Mr. Kanemeyer expressed concern over the inadequate healthcare facilities for stroke care, calling on authorities and other benevolent institutions to help address the issue.

“The facilities that cater for stroke in the country are not many. I know of less than five in the capital city area; that is not impressive considering the general statistic of one out of six Zimbabweans contracting the ailment. The authorities must quickly come to the aid of the healthcare sector to rectify this problem,” he said. 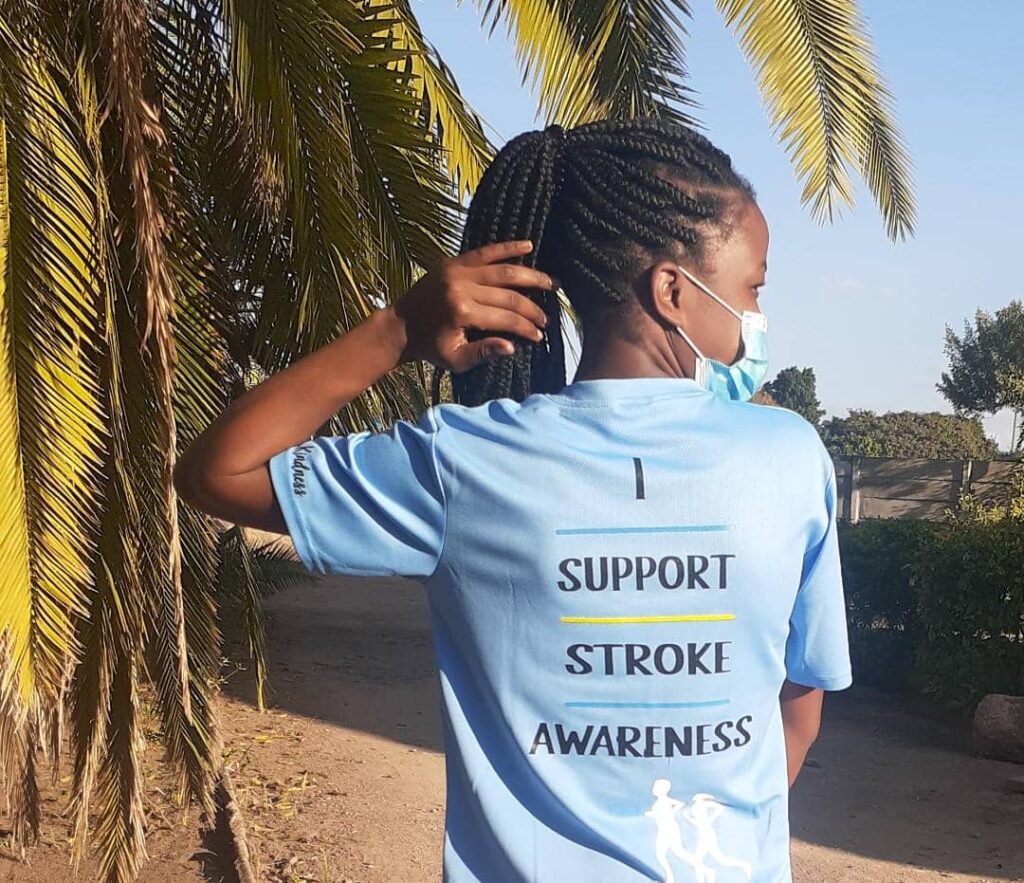 Furthermore, he said stroke awareness in the country was not encouraging, with many people having less knowledge or preconceived notions about it.

According to him, so many people were not aware that children could be affected, calling on healthcare authorities to intensify education on the ailment.