Ghana’s vlogging sensation, Wode Maya, has expressed disappointment at the lack of attention given to Agriculture on the African continent.

According to him, the continent could address many of its problems if attention were paid to the sector.

He also expressed the desire to become a full-time farmer to contribute his quota toward the sector’s growth and development.

Maya, who is currently in the Gambia for work, encouraged his followers on social media, the majority of whom are youth, to venture into Agriculture.

“I am inside a sheep farm in the Gambia and the sheep breeder sells one Ram for US$300 and he owns 300 of them. Do the maths, bro. We’ve lied to that Agriculture is for poor people. My brother start a farm today,” He said.

In a related tweet, Maya expressed disappointment at Africa’s inability to produce enough food items to feed its citizenry despite having a chunk of the world’s arable land.

He stated, “How can we have 65% of the world’s arable land in Africa and we still import food? We should start using our school fees for farms.”

One of the Twitter followers the name Keter reechoed Maya’s sentiments, adding “Industrialised Agriculture is the basis of any development. A nation that relies on foreign entities for its food is a vulnerable one. With over 60% of the world’s arable land, the entire continent should be feeding itself.”

The name Wode Maya means ‘My Mother’ in Chinese.

The celebrated vlogger hails from Ahekofi in the Western region of Ghana and was adjudged one of the Tops and Most Influential YouTubers in Africa. 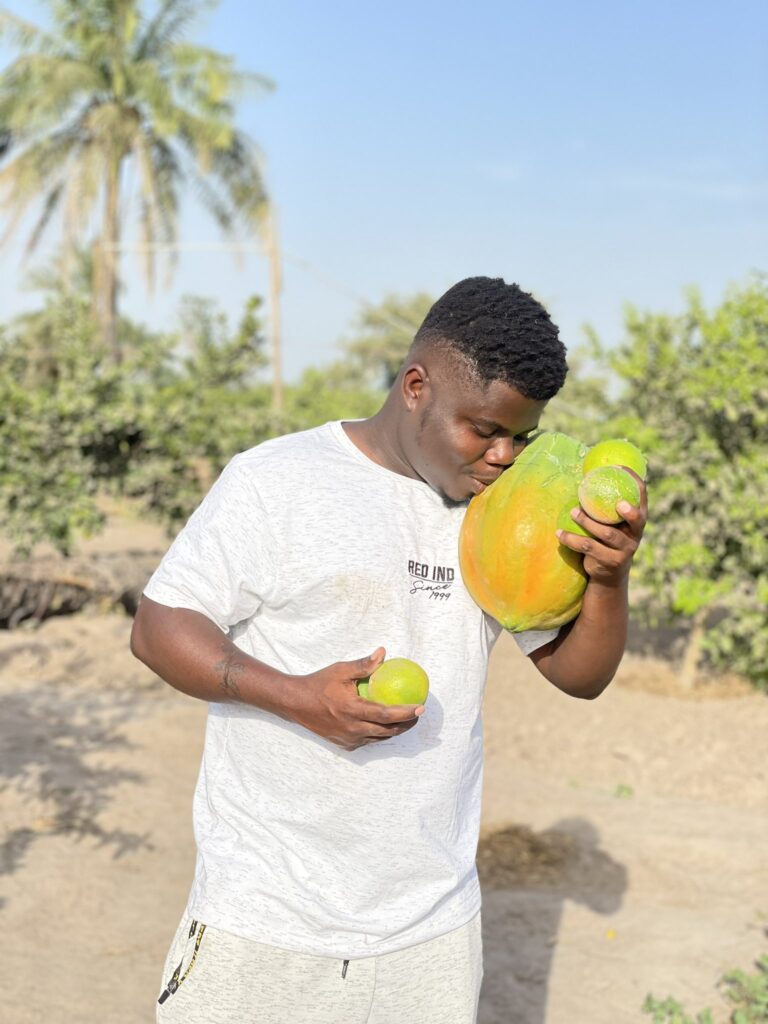 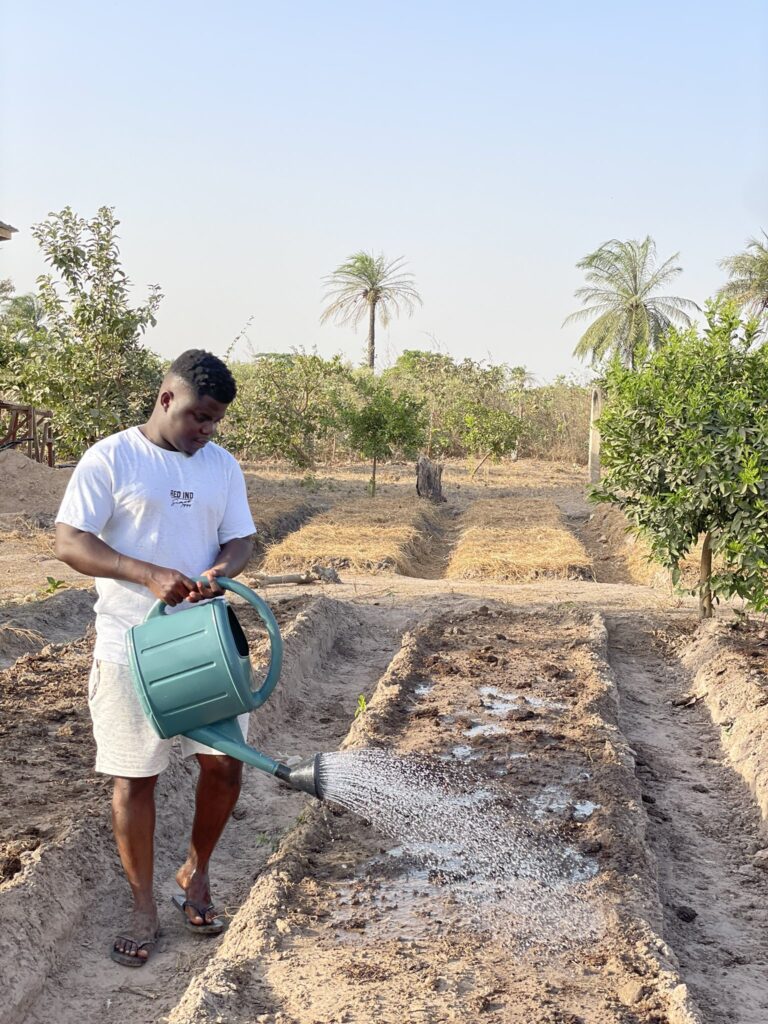 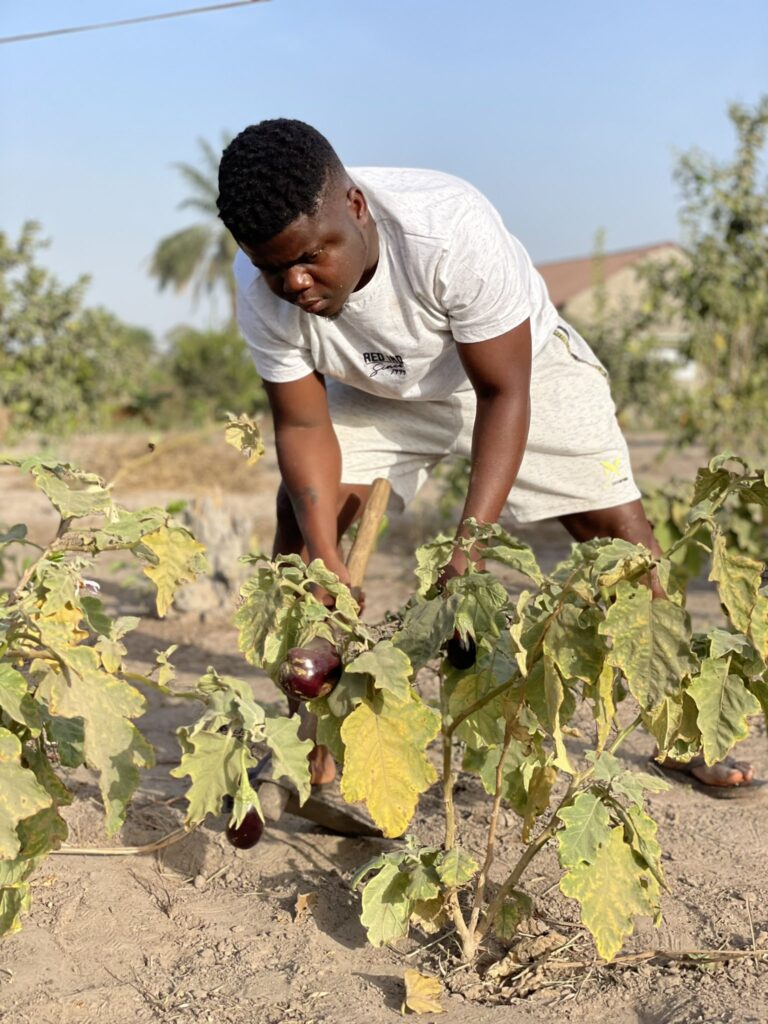