Friends of NICU, a non-governmental organization (NGO), has presented medical equipment and supplies to the Neonatal Intensive Care Unit (NICU) of the Korle Bu Teaching Hospital (KBTH) in Accra.

The foundation also provided lunch to the medical staff as a token for their dedication and hard work.

The donation was made on December 25, 2021, to commemorate the birth of Jesus Christ.

The group presented care packages to 50 mothers who were spending their Christmas in the hospital because their babies were at the NICU. 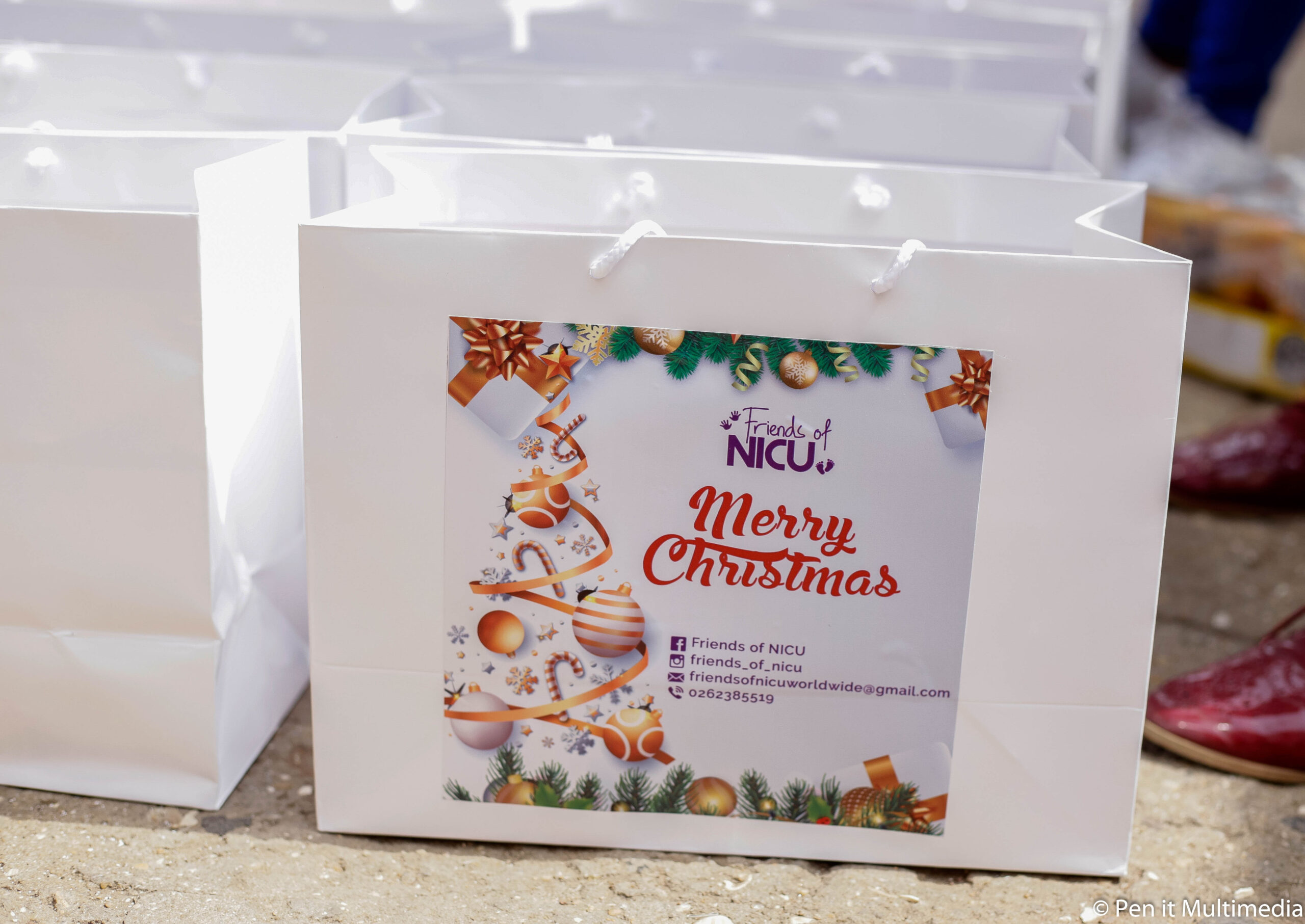 There was also a donation of 10 kangaroo care wrap cloths given to needy mothers who cannot afford to buy the wrap cloth.

Friends of NICU also paid the medical bills for three needy mothers who cannot afford to settle their NICU bills.

Essence of donation
At a brief presentation ceremony, the founder of the organisation, Mrs. Abena Afriyie Kwarkye Gyang, said the donation was the organization’s token of giving back to society.

According to her, the exercise was undertaken to alleviate the challenges faced by the unit in the discharge of its duties. 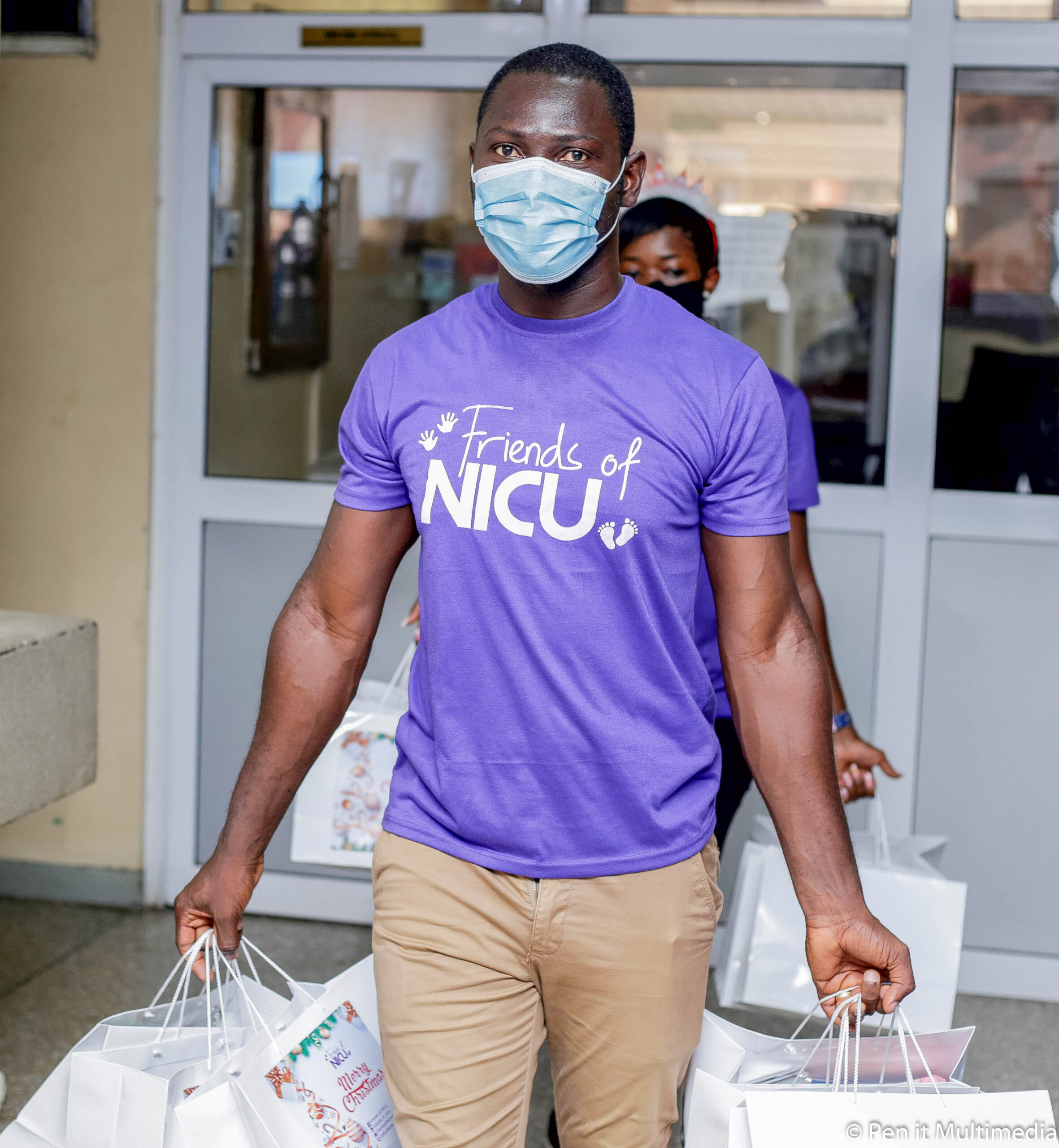 “This foundation was established to support NICUs in the country; to also help pay medical bills of needy parents, and to be a support system to mothers as they navigate their journey in and out of the facility,” she said.

She commended the support of the foundation’s members, individuals, and benevolent entities that made contributions to the project.

Appreciation
In an interview with Pen it TV, a Nursing Officer at the unit, Ms. Angela Sarpong, said the items came in handy and would go a long way to lessen the burden on the unit.

“The department is grateful for this gesture. The foundation has provided many of the things we were lacking. The hospital is doing its bit, and presentations like these support our cause in providing quality healthcare services,” she said. 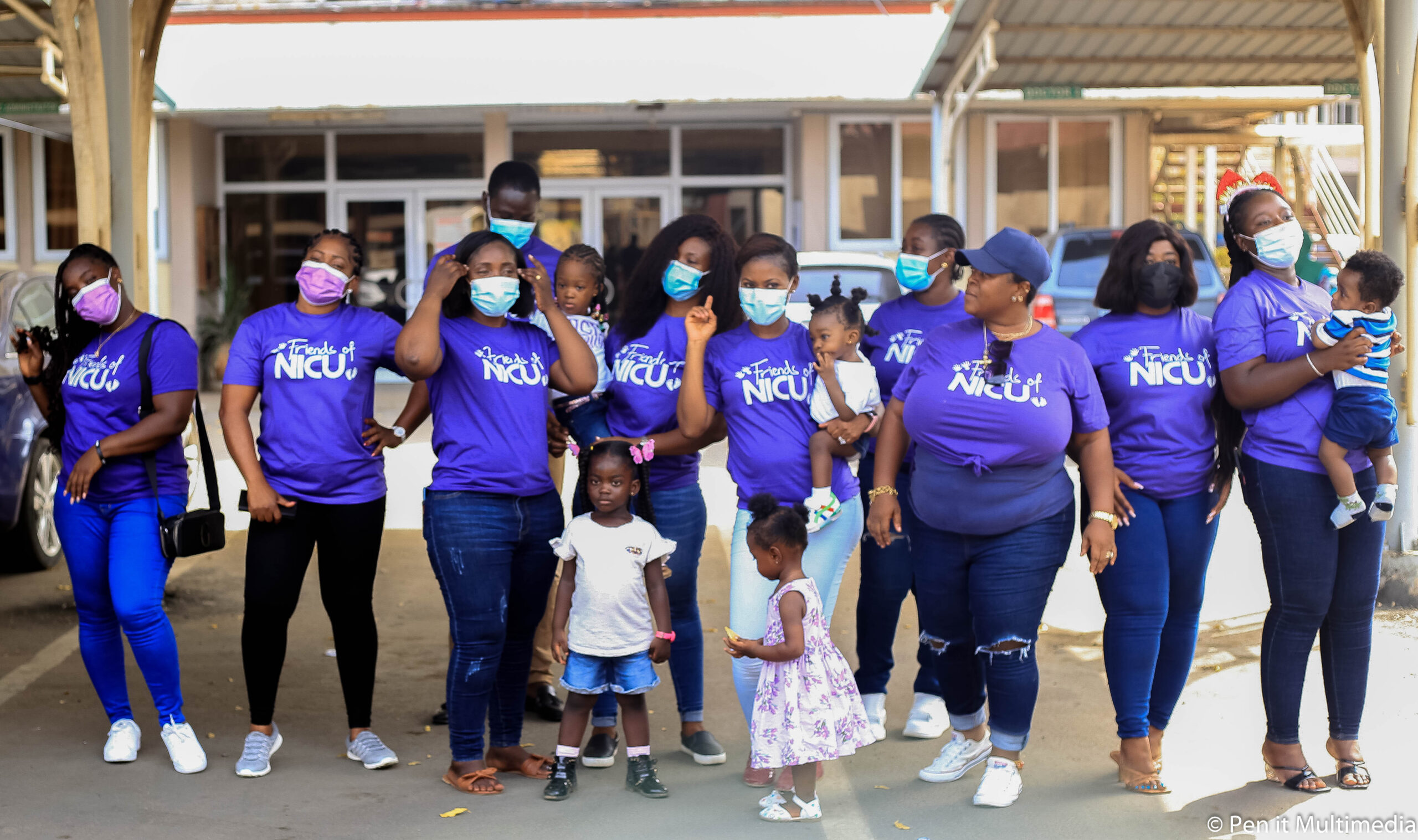 She revealed that the unit still lacked some amenities and called on other individuals and groups to emulate the gesture by providing such items to the department.

“One of the most pressing needs of the unit that was a reception desk has been provided by the ‘Friends of NICU’ today. But, needy mothers in the unit also need regular assistance to pay their medical bills,” she added.

One of the beneficiaries, Ms. Doris Cudjoe, revealed that the donation would help mothers cater for their admitted wards.

She thanked the foundation for the support and called on other organisations to assist financially handicapped mothers to foot their hospital bills.