Top-up Pharmacy has celebrated its one year anniversary of its East Legon branch with a health screening exercise.

Prior to the health screening, a durbar was held to celebrate the impact and successes of the East Legon branch since its establishment a year ago.

Present at the durbar were the Member of Parliament of Ayawaso West Wuogon, Ms Lydia Alhassan, stakeholders in the pharmaceutical industry and opinion leaders of the area. 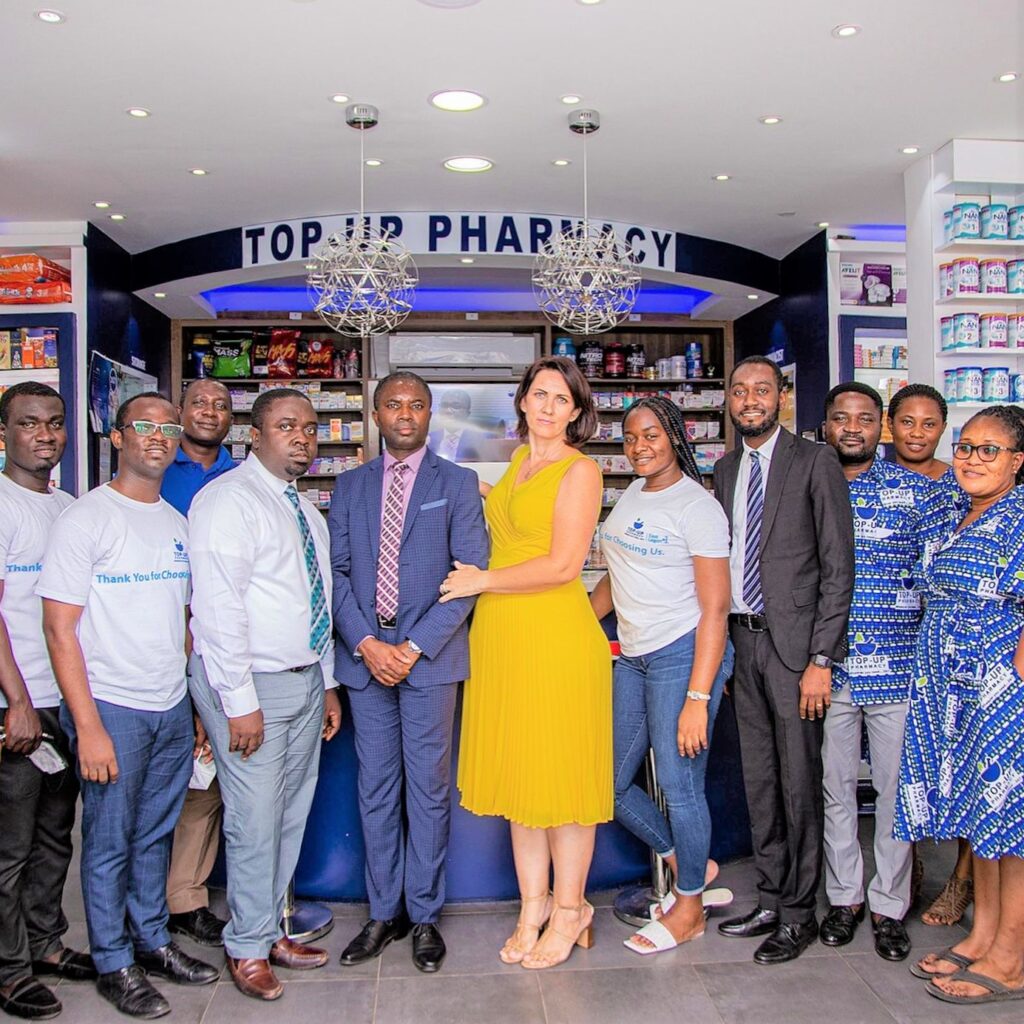 The Chief Executive Officer of Top-Up Pharmacy, Mr Richard K. Odor, said the focus of the company was to provide quality but affordable health care for all in a professional manner that met the peculiar needs of customers.

He said Top-Up Pharmacy began its operations in 2006, and currently had 13 branches throughout the country.

According to him, the vision of the company was to expand from retail and venture into manufacturing to serve the needs of the country and the sub region.

He thanked all stakeholders who had been part of the success story of Top-Up Pharmacy. 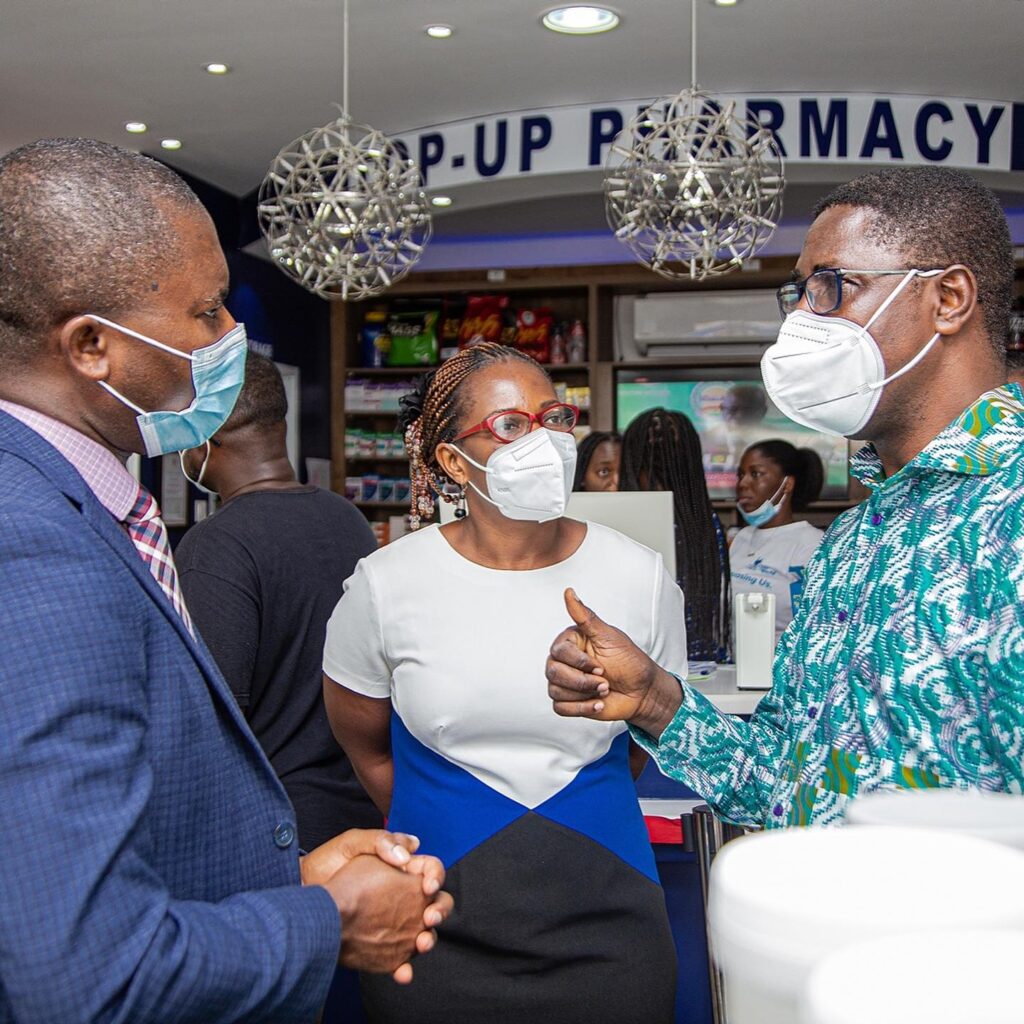 Ms Alhassan lauded Top-Up Pharmacy for establishing a branch in her constituency, a feat which, she said, had made pharmacy services closer to the residents of the area, as well as provided employment for people.

ry. They have over 200 staff and they are contributing their quota to national development,” she said.

She advised workers of the company to continue to work hard not just for the success of Top-Up, but also to distinguish themselves.

For his part, a Deputy Registrar of the Pharmacy Council in charge of Professional Development, Mr Albert Wiredu Arkoh, said Top-Up Pharmacy was one of pharmacies that regularly renewed its licence and followed the regulations of the council.

“The regulation states that pharmacies must constantly have pharmacists in their premises to serve the public. Top-Up Pharmacy has followed this regulation, as well as other regulations diligently,” he said. 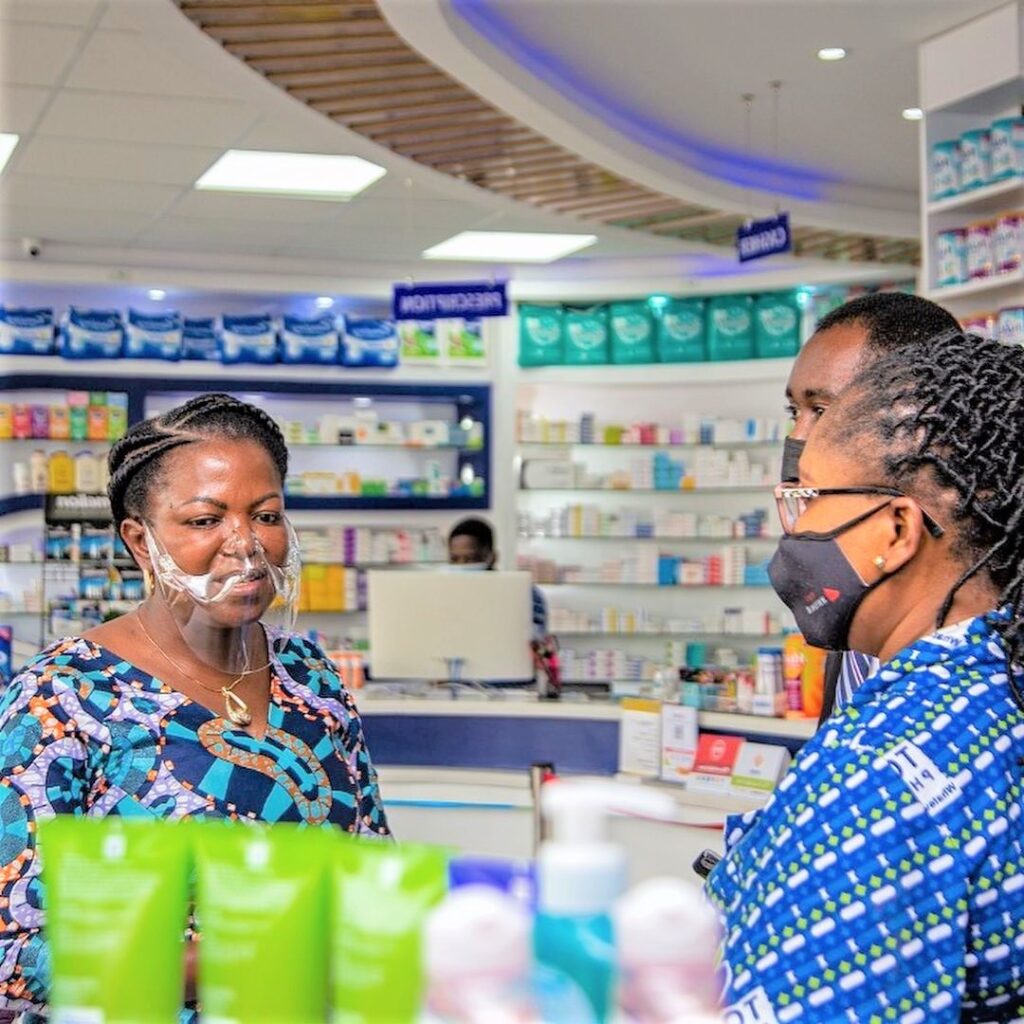