Friends of NICU, a non-governmental organisation (NGO), has presented medical equipment and supplies to the Neonatal Intensive Care Unit (NICU) of the Korle Bu Teaching Hospital (KBTH) in Accra.

Members of the group also provided food and drinks to the medical staff and mothers of hospitalized babies in the unit. 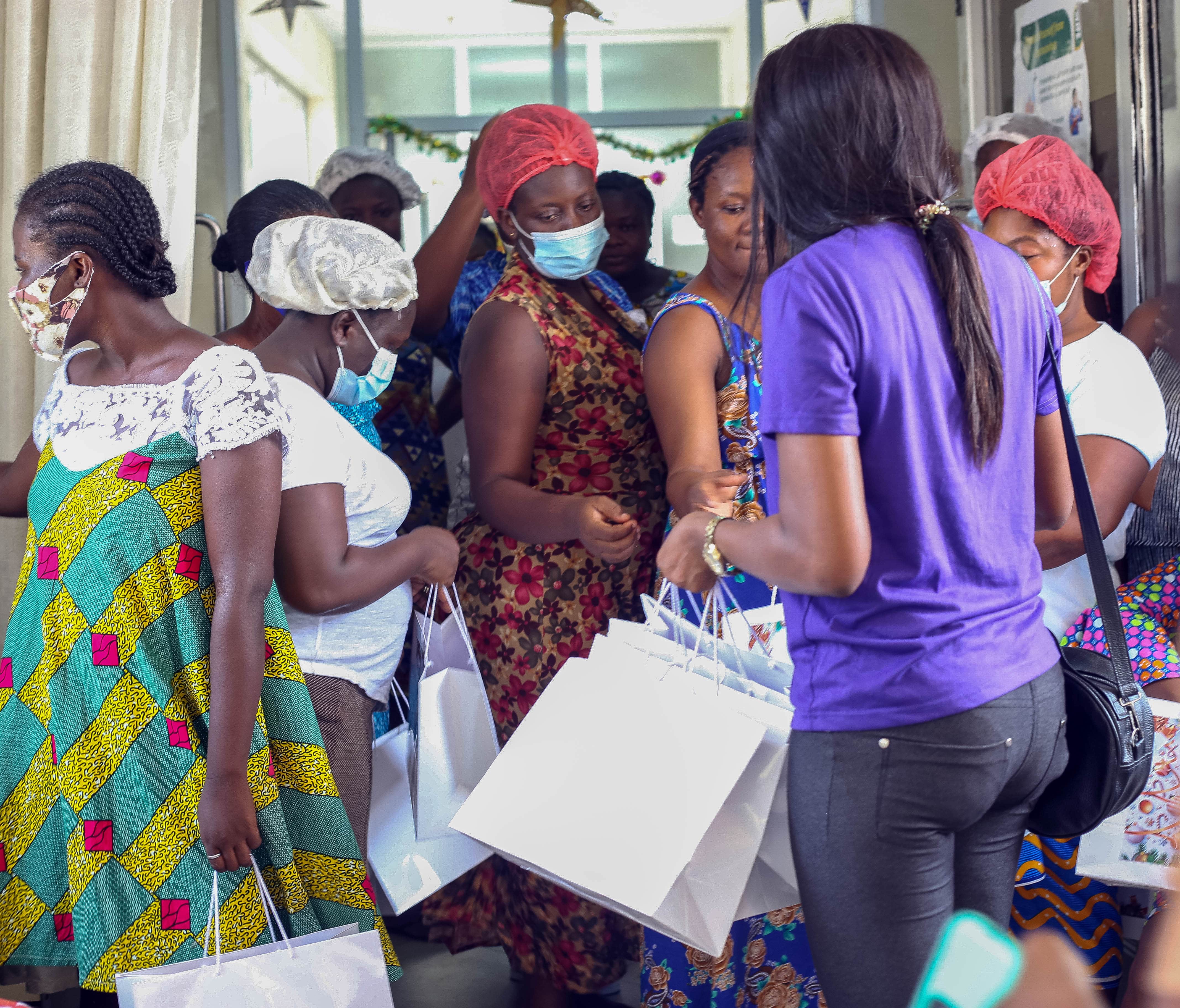 The donation was made on December 26, 2020, to observe the Boxing Day celebration.

Social Responsibility
At a brief presentation ceremony, the founder of the organisation, Mrs. Abena Afriyie Kwarkye Gyang, said the donation was the organisation’s token of giving back to society.

According to her, the exercise was meant to help address the challenges faced by the unit in the discharge of its duties.

She revealed that the foundation had set up a support system to help afflicted mothers as they go through the depressing journey of having their newly borns hospitalized, urging these mothers to reach out to the foundation for emotional support.

Appreciation
In an interview with Pen it TV, a Nursing Officer at the unit, Ms. Angela Sarpong, said the items came in handy and would go a long way to lessen the burden on the unit.

“The department is grateful for this gesture. The foundation has provided many of the things we were lacking. The hospital is doing its bit, and presentations like these support our cause in providing quality healthcare services,” she said.

She revealed that the unit still lacked some amenities and called on other individuals and groups to emulate the gesture by providing such items to the department.

“At the moment, we have incubators to cater for the babies, but we lack the skin temperature probes that will connect the babies to the incubators. It’s a real challenge to us and we’d appreciate it if these consumables can be donated to the unit,” she added.