Highlife legend, Ben Brako, has admonished the youth in the country to follow their passion and interests in life, and not rely solely on material things.

According to him, wealth and fame usually followed after an individual had built and developed something purposeful for themselves in life.

He observed that following a career path religiously or starting a business always came with challenges, but said that should not deter an individual from pursuing what they wanted in life.

The ‘Shame and Scandal’ hitmaker gave the advice in an exclusive interview with Pen It Multimedia ahead of this year’s Fathers’ Day celebration. This year’s celebration will be marked on June 21.

Recounting his childhood days, Mr. Brako said he spent most of his life on the outskirts of rural areas; relocating from one place to the other, due to the nature of his father’s job.

“My father was an Agric Cocoa officer, so my family moved around the country a lot because he was being transferred frequently. I recall fetching water in streams, and participating in various chores and activities reminiscent of village life,” he said.

The experiences he gathered, he said, enabled him to build the strength and resilience to chase his dreams in life, noting that it should serve as a lesson to the youth that no matter where they are in any part of the country, they could make it in life. 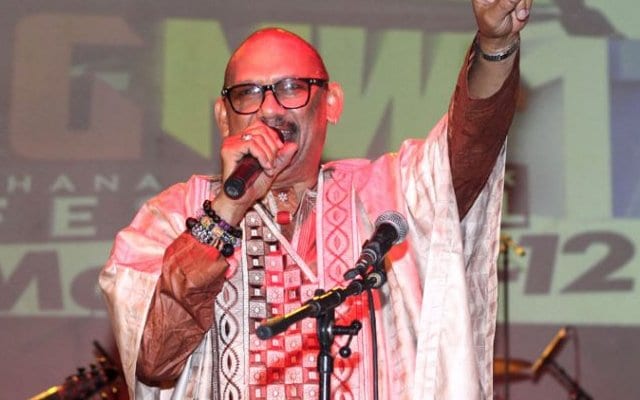 The 68-year-old ‘Meko Mekrom’ singer said he picked up his singing abilities right from childhood.

He indicated that he played and entertained family and friends at home by using musical equipment owned by his father.

“My music abilities grew further after I went to St. Augustines College. There, I joined the school’s band and we’d move all over  the country to join bigger bands to play shows.

“This move gave me the experience and motivation to follow music. I was always interested in doing this, and I have worked tirelessly over the years to get to this stage,” he added.

After completing his undergraduate education, Mr. Brako said he went to teach at Achimota School but later left to work for a shipping company in Tema before venturing into film production, to work for the once-famous Film Africa.

He later flirted with entrepreneurship for a while by starting his own business before relocating to London to pursue his dream in music, adding that “the journey to the top has not been easy at all.”

The Highlife music sensation said he endured excessive fear and had doubts during his early days in his career.

“Those days at St. Augustines, we’d be invited by Mfantsipim School to sing. I’d be so scared because I felt I’d make a mistake or the audience will not like me. But I grew through this as I had to self-motivate myself to come to terms with the fact that I am good and I can make it.”

Even after overcoming this, the music icon said he had to grapple with breaking into the music scene.

According to him, moving from the corporate world into music was a daunting task, adding that it took a belief in himself and hard work to cement his place in the industry.

When asked how one could pull through challenges, Mr. Brako said having a clear vision, determination, hard work, truthfulness, and consistency could help in that regard.

“There is nothing like an overnight success. You must be willing to get your hands dirty and turning up every day to make something out of your challenges.

“There is nothing to fear because it is all in your head. With every challenge you encounter, if you’re determined and passionate about what you’re doing, you can turn things around,” he stated.

Having seen it all in a career spanning over four decades, Mr. Brako advised the youth who want to venture into music to abstain from social vices and always look focused.

He revealed that many people enter into music for the wrong reasons; to attract fame, make quick money, or even get the opportunity to chase sexual exploits, a development, he said, would ruin their future. 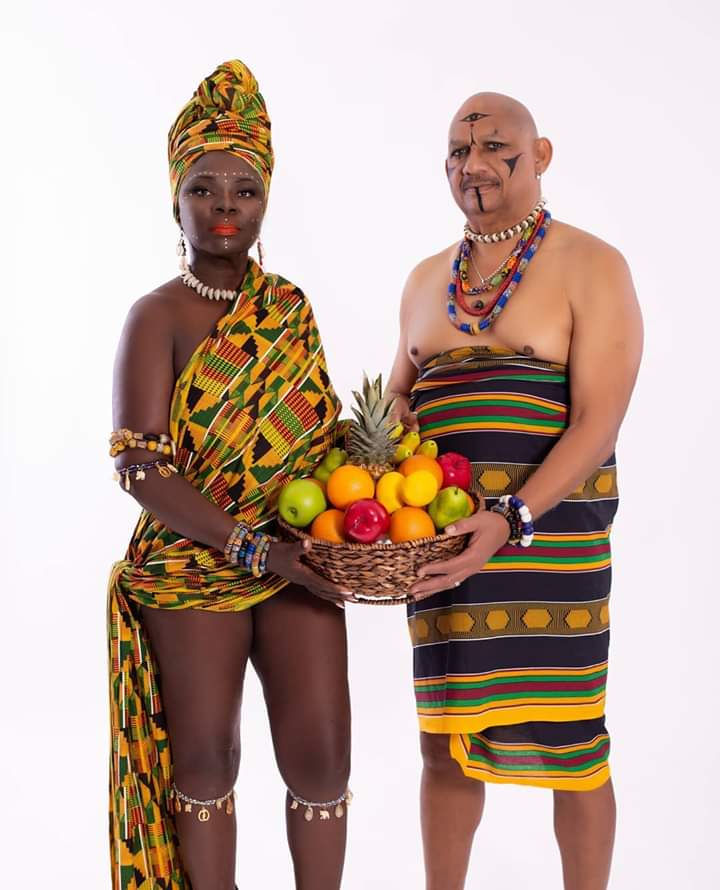 He also stated that people must have the conviction to do good music, one that would help build society.

With his ‘Baya’ masterpiece being arguably the best selling and distributed Ghanaian album of all time, Mr. Brako said people from all walks of life enjoyed his music to date.

“While living in London, I will play at corporate parties with the majority being whites, and also move around the world to play shows and entertain people.

“My music is understood and loved by people with different personalities and from various nationalities and races,” he said. 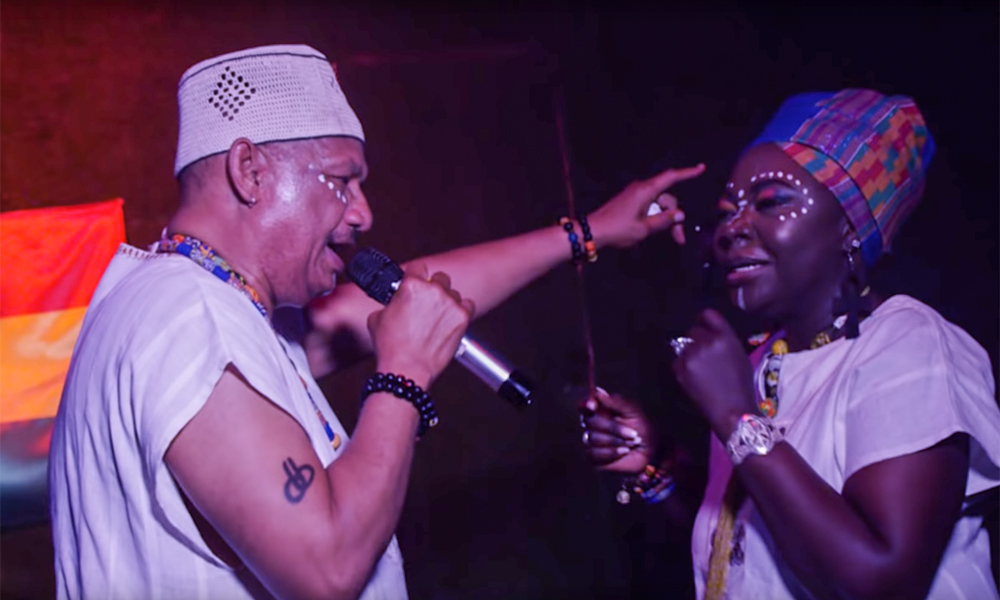 The legend used the opportunity to call for acceptance and the necessary recognition given to highlife music, adding that “it has the tendency to market the country than any of the other forms of music genres.”

He rose to fame in the mid to late 1980, with the release of his first solo studio album, Baya.

He is the chief (safohene) of Gomoa Assin Mampong in the Central Region of Ghana.

His single titled “Shame and Scandal” topped the Global Music Charts as number 1 in 2019. 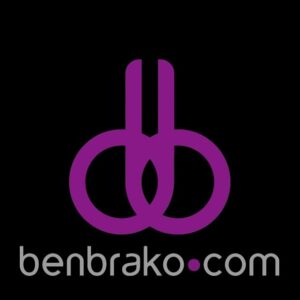 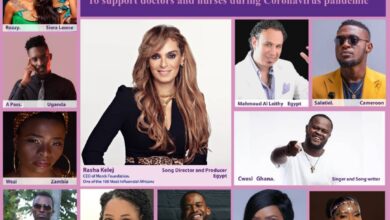